AARP Warns Against Use of Bladder Leakage Medications

Home / AARP Warns Against Use of Bladder Leakage Medications 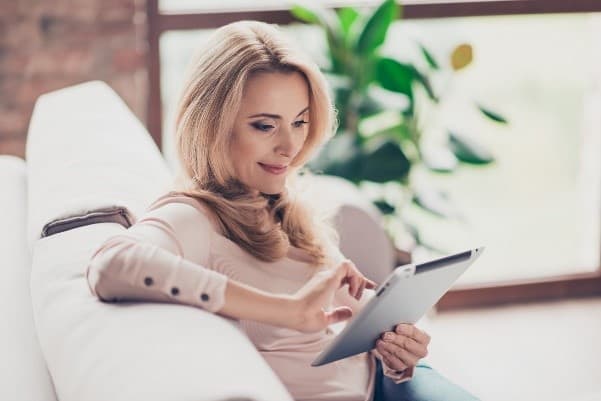 Based on scientific evidence, both AARP and The American Geriatrics Society have warned against the routine use of common bladder-control medications called anticholinergics. Millions of Americans are commonly prescribed anticholinergic drugs to treat bladder and bowel leakage, and overactive bladder (OAB). Some of the common drugs are known by names Detrol, Ditropan, Enablix and Vesicare. A large British study has found evidence that anticholinergic medications are associated with an increased risk of dementia among older people.

While anticholinergics are commonly used to treat urinary incontinence, they are also prescribed for vertigo, asthma and gastrointestinal problems. At The Continence Center here in Reno, our approach has long been to avoid these medications. The American Geriatrics Society has previously reported that anticholinergics adversely affect memory and the ability to think clearly, and they can lead to increases in the risk for falls and dementia. The Society strongly advises people over 65 against taking 35 different anticholinergic medications.

Published in JAMA Internal Medicine, the recent large study of over 284,000 individuals confirms previous research on the risk memory loss and cognitive function from these medications.

The University of Nottingham researchers analyzed data on adults 55 and older between 2004 and 2016 and found that those taking regular anticholinergics were 50 percent more likely to develop dementia compared to those who did not take the medications.

This finding corroborates prior research showing memory and cognitive problems with anticholinergics. “There is a clear association,” says the study’s lead author, Carol Coupland, professor of medical statistics in primary care at the University of Nottingham.

The Alzheimer’s Association offered a cautious response to the research: “While this is a large, well-designed study with interesting results, there is not enough evidence at this time to conclude that anticholinergic drugs increase risk of dementia,” says Keith Fargo, the association’s director of scientific programs.

It is always best to discuss with your doctor before abruptly stopping any medication. For bladder and bowel leakage, there are nearly always better results achieved at without the use of anticholinergic medications. Many centers treating incontinence today take an approach emphasizing exercise, diet, and sacral nerve modulation over drugs. Studies demonstrate a 90% patient satisfaction success rate with this approach. If you’re seeking a resolution to bladder leakage and you’d like an alternative to medications, the Continence Center here at Sasse Surgical can help. Contact us today to get started.