What are the Negative Effects of Gastric Bypass Surgery?

Home / What are the Negative Effects of Gastric Bypass Surgery? 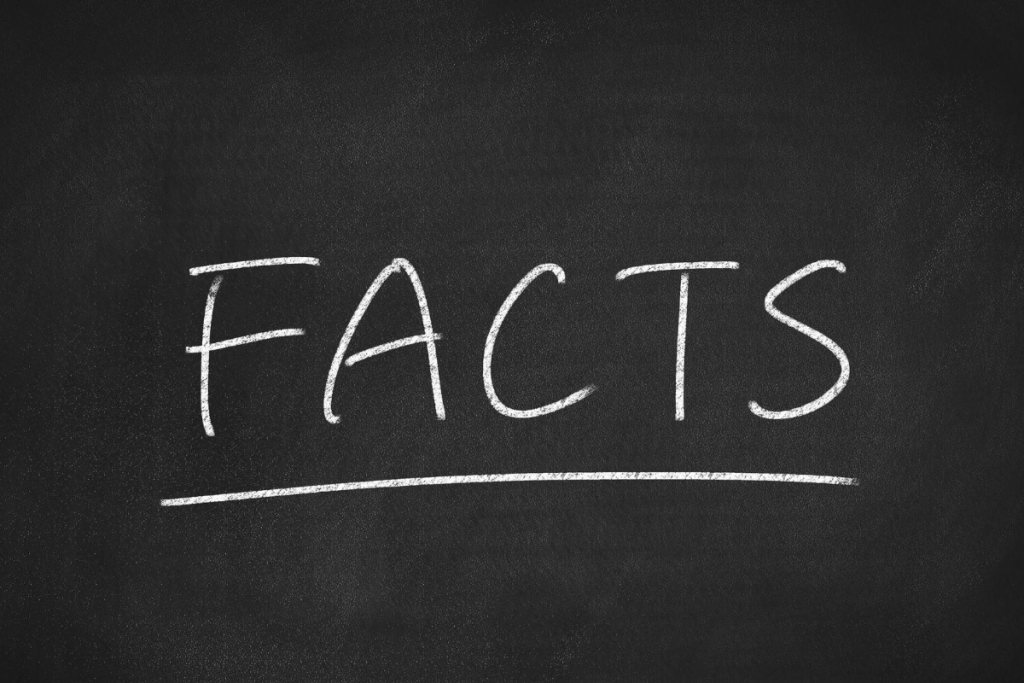 While gastric bypass and other forms of bariatric surgery (sleeve and duodenal switch) confer large positive effects overall on health and life expectancy, there can also be drawbacks. If you’re researching bariatric surgery as a solution to obesity or type 2 diabetes, it’s important to be clear on all of the facts. Here’s what you need to know about the negative side effects of gastric bypass surgery.

Gastric bypass surgery has been extensively studied, so we have great data on the negative effects. The first kind of negative effects fall into the category of early complications and include bleeding, leak, blood clot, and problems with other organs like the heart, lungs, or kidneys. The rate of these major complications has fallen to around 8% and the mortality rate from the surgery is around 0.1%, or one in one thousand. It is important to put in context that those numbers are generally a good deal lower than other common types of routine surgery.

Negative effects from gastric bypass surgery over the longer term include some problems that can arise from the re-routing of the intestine, such as blockage, twist, or need for surgical revision. Nutritional deficiencies can also arise over time, with the main deficiencies occurring with iron, Vitamin B12, and Vitamin D. These can lead to fatigue, neuropathy, and bone density loss over time. A peculiar phenomenon called “dumping syndrome” causes an unpleasant flushing, wooziness, and racing heart in some people if they eat too much sugar. 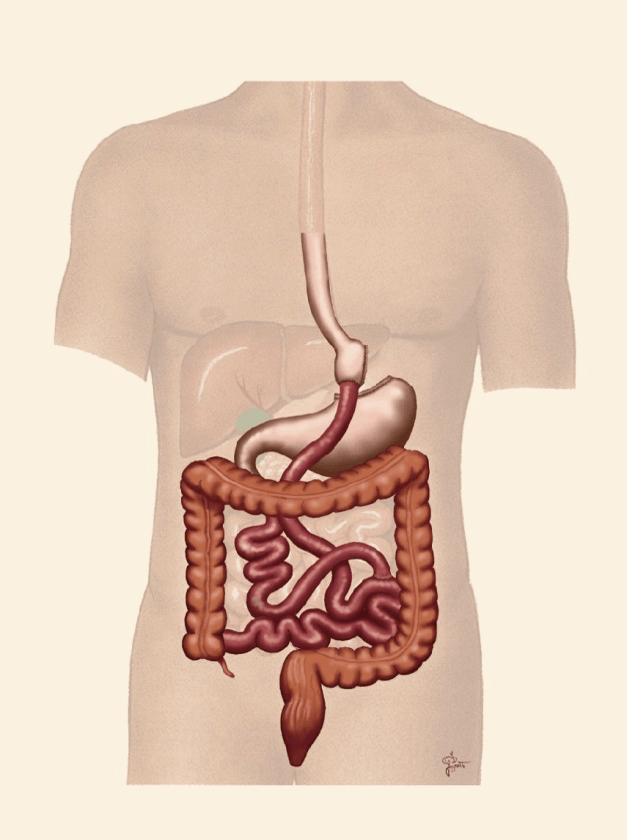 Experienced bariatric surgeons will tell you that among the most troublesome negative effects are an increased risk of stomach ulcers and the development of hypoglycemia. Stomach ulcers can be a very serious cause of pain, anemia, or outright bleeding, and they mostly occur because of using NSAIDS, the common Ibuprofen-like class of pain killers. But smoking and alcohol use also cause ulcers. The hypoglycemia, or low blood sugar episodes, on the other hand, seems to occur without any misbehavior and are related to the hormonal changes after gastric bypass.

While this is simply an overview, I go into much more depth about all these potential negative effects, including a few subjects like dumping syndrome and gallstones, in a book called Outpatient Weight-Loss Surgery.

It’s important to give some context here. The studies are overwhelmingly positive on the effects of gastric bypass on health, quality of life, and longevity. It is impotent, though, to know the potential negative effect so you can act to minimize them, for example, by taking the prescribed vitamins and avoiding NSAIDs.

Sleeve gastrectomy has become the primary procedure because it results in significantly fewer complications or negative effects. Sleeve has less than half of the acute complications and far fewer long-term nutritional or anatomic negative effects. Compared to groups who chose no surgery or gastric bypass surgery, there is somewhat more gastroesophageal reflux among the sleeve patients. 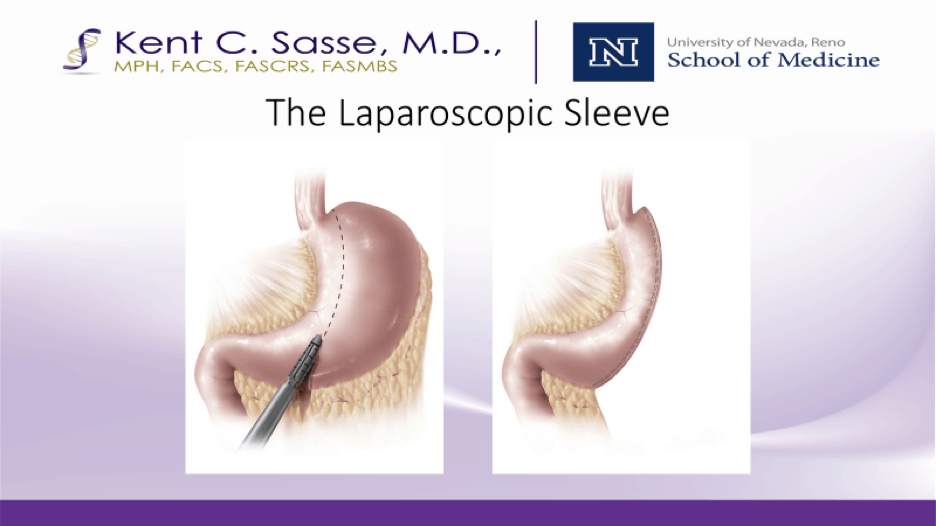 A small number of people 10 years later have required conversion to a gastric bypass because of severe reflux. There is minimal severe vitamin or micronutrient abnormality with low vitamin D, iron and B12 normally responsive to oral supplementation much more so than for bypass procedures. Lastly, for the 10 to 20% of individuals who have not experienced long-term success – approximately the same number in people who underwent sleeve as gastric bypass – the most important thing to know is that the procedure can be revised or upgraded to achieve highly successful results with revision surgery.

I should add that the most important negative event that can happen after gastric bypass or any bariatric surgery is weight re-gain. It stems from the underlying disease of obesity which has complex causes related to interactions of the environment and foods with our genetic blueprint and biochemistry. Obesity itself is a far worse problem than all the negative effects above. Working hard at daily exercise and diligent follow-up can help a great deal to mitigate weight re-gain. A surgeon experienced in revisional procedures can usually revise the original procedure to excellent effect.

Some take-home points about the negative consequences of gastric bypass:

To learn more about your options for weight loss, contact the team at Sasse Surgical today.