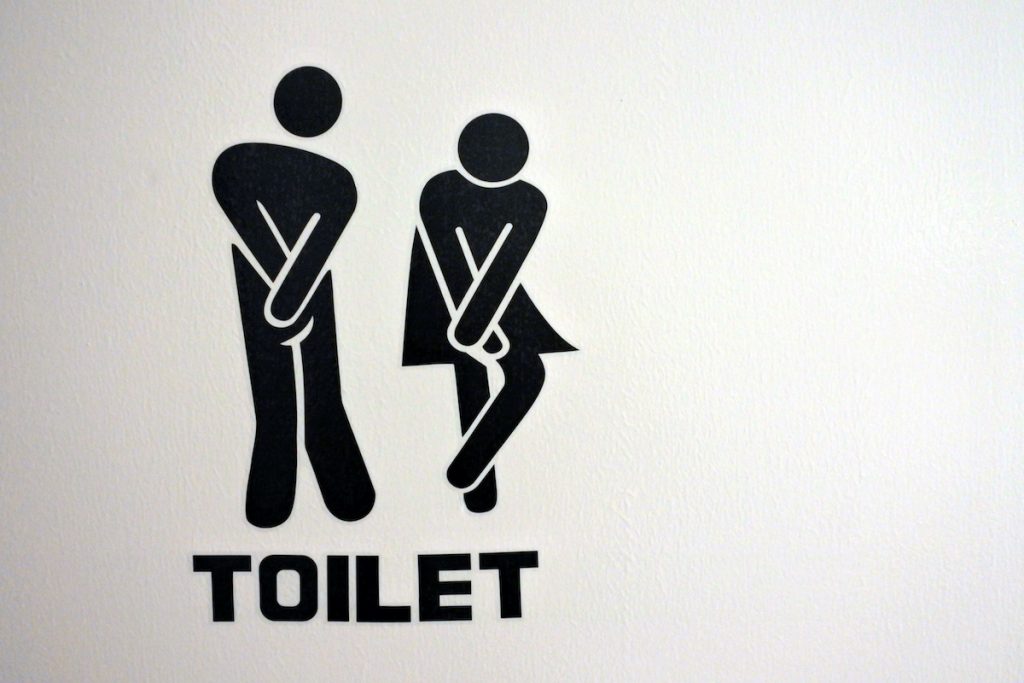 Bladder leakage and bowel leakage are serious problems that affect tens of millions of Americans, yet most people – and even most doctors – don’t know how to treat it. But scientists have been working for decades to solve the incontinence problem by modulating the communication lines that tell our muscles when to contract and when to relax. Unlike physical therapy or medications, the best-kept secret in medical care truly resolves bladder and bowel leakage for nearly everyone.

The treatment is called sacral nerve modulation, and it has proven remarkably effective. Much like a cardiac pacemaker fixes the abnormal nerve signaling to the heart muscle, a similar device regulates the sphincters and pelvic floor muscles to regain their tone and coordination. The most recent version solves 90% of bladder leakage or bowel leakage in published clinical studies.

The treatment requires no drugs, and it’s done with a simple procedure under local anesthesia. It has been FDA approved for nearly 10 years and it’s covered by Medicare and virtually all health insurance plans. It’s also acknowledged by the medical societies as the most effective treatment of incontinence – and yet very few people are even aware of it.

Incontinence isn’t a glamorous issue, and more marketing dollars are spent promoting solutions to the symptoms of bladder and bowel leakage than to the issue itself. But no one should have to endure these conditions. If you or your loved one suffers with overactive bladder, urinary incontinence, fecal incontinence, or has to wear a pad, be very clear that there is a solution.

Don’t Live with Bladder or Bowel Leakage Any Longer

Just because your doctor is unfamiliar with the prevalence of incontinence doesn’t mean it’s not a serious problem. In addition to the psychological toll, bladder and bowel leakage affect people in other ways: