Patient Review: “I Have the Utmost Confidence in Dr. Sasse”

Home / Patient Review: “I Have the Utmost Confidence in Dr. Sasse” 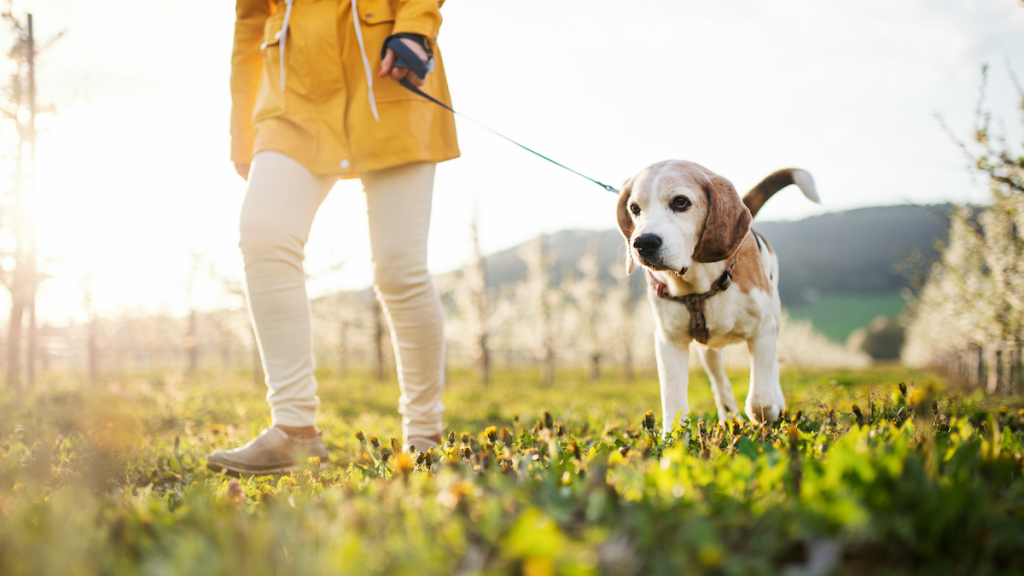 In 2005, Dr. Sasse’s patient Gail was at what she describes as her lowest point. “My grandmother had just passed away and my husband had been diagnosed with ALS. I was working 70 hours a week teaching middle school and not taking care of myself.” Add to that a severe hiatal hernia and nodules on her vocal cords, and Gail was in a terrible spot. “My weight had ballooned to 285 and I was miserable.” What came next — a referral from her general practitioner to Dr. Sasse — would change everything.

From Research to Lapband to Sleeve to Duodenal Switch

Seventeen years ago, Dr. Sasse had just begun performing lapband surgery. Gail would become his thirteenth lapband patient, but first, she researched everything she could find online and read all the paperwork and information Dr. Sasse provided. “I had the surgery just before my 50th birthday in 2005 as the most positive direction I could control for my health,” shares Gail. “I lost 100 pounds over four years very slowly.” Ten years later, after the band had shifted, she began having trouble maintaining her weight. “I had gone through menopause which seemed to slow my metabolism and I’d regained about 40 pounds. In 2015, I had the sleeve procedure, which really helped. I lost the 40 pounds over about two years.”

Gail maintained her weight through spinal fusion and hip replacement surgery, but at 68 found she could no longer exercise the way she had before surgery. As the weight crept back on, she tried Phentermine, but didn’t like how it made her feel. “In the middle of 2020, I got an email from Sasse’s office about an additional procedure called a Duodenal Switch, which combined with the sleeve improved metabolic function.” Interested, Gail began researching the procedure, including all the case studies posted on the Sasse website and additional medical studies she found elsewhere. “All the research supported a change in metabolic function and set point,” she says. “The most important finding was that patients had sustained the weight loss over five to seven years of the study.”

Gail shares that her only concern was the diarrhea that some patients reported in the study. “During my pre-op video appointment with Dr. Sasse, I was satisfied with his data that only one patient had this side effect as a serious concern.” And so, she moved forward with her final bariatric surgery in February 2020.

“The procedure was very similar to the sleeve procedure in both prep and recovery easily accomplished with no complications,” Gail says. “I did have reccurring diarrhea which affected my potassium level, but it was easily treated with a very low dose of anti-diarrhetic and potassium supplements.”

While she had experienced slow, steady weight loss, which she says she expected because she historically had trouble losing weight, her fourth procedure had an entirely different outcome. “The Duodenal Switch procedure had the most significant effect of my life,” she says. “I was able to lose the extra 45 pound easily in six months even with the limited amount of exercise I could accomplish with my severe back issues. I bike 30 minutes seven days a week either outside or with my bike in a trainer, do range of motion exercises at the pool two days, and walk my new puppy 20 to 30 minutes a day. All of my exercise are at a moderate rate due to my limitations.”

“I would definitely recommend the sleeve and duodenal switch surgery to anyone regardless of age,” she says. “The severe sugar cravings I had all my life are gone! I’m satisfied with just a bite and not the whole dessert. This is monumental for me!”

Gail encourages anyone considering weight-loss surgery to begin with a little due diligence. “I would advise anyone considering it to do their research with their medical conditions in mind, but to not let fear of failure or the surgery stop them from becoming a more healthy individual.”

She puts it well, calling all surgery an educated leap of faith. “I have been down this road four times with Dr. Sasse and have the utmost confidence in his surgical expertise, and most of all his compassion and understanding of the challenges involved.”

Four bariatric procedures may seem concerning to someone considering their first, but Gail is very clear that each served its purpose. “All the procedures I’ve had in my journey to be healthier have been positive experiences,” she says. “Better health enabled me to care of my husband until the end, and will continue to keep me independent for a much longer time than if I’d done nothing.”