Newest Weight-Loss Medication is Far From a Game Changer

Home / Newest Weight-Loss Medication is Far From a Game Changer 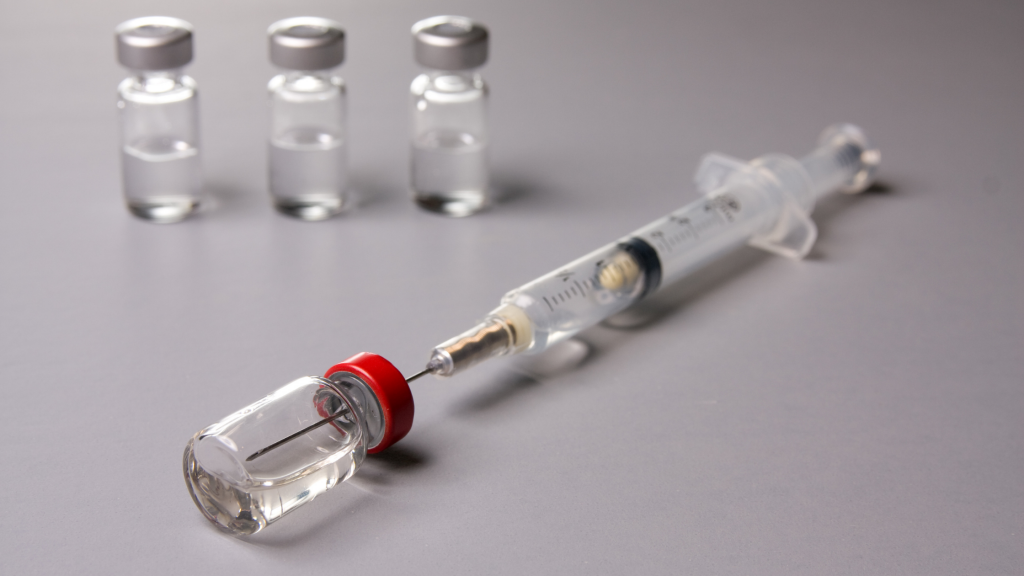 Although this most recent study demonstrated a larger amount of weight loss among the 2,000 study subjects over 68 weeks, the mechanism of action is the same as for the existing injectable medication, which is marketed under the name Saxenda. For many years, the hormone GLP-1 has been studied for its role in lowering blood sugar and weight reduction. The hormone and the drug analogues that mimic it have been studied for many years in both humans and animals with modest but positive results.

Until the most recent study, the FDA approved weight-loss medications have demonstrated 5 to 8% weight loss when taken every day over a period of as much as two years. This most recent trial demonstrated 15% weight loss, but those results have not been verified in larger or longer-term trials.

There are several reasons to view these heavily promotional results with skepticism. First, the pharmaceutical industry has a long track record of producing these lucrative “me-too” drugs that use the same mechanism as prior drugs but allow for more profits because of a slight change in the chemical compound. Big Pharma spends enormous sums from its enormous profits to promote these drugs as breakthroughs and game-changers, when in fact they are little more than a reprise of a drug that is now much cheaper because its patent expired. Breathless clinical trial results are most often not realized in the common clinical use among real people. This drug requires a weekly injection, although oral analogs may become available. The drug will inevitably be very expensive, at least $1,000 for month if past drugs are any guide. And one must keep taking the drug forever to maintain any weight-loss benefit, that is, if the drug keeps working at all after two years.

Much of what we know about the hormones involved in weight loss comes from the studies of metabolic surgery, and the picture is far more complicated than simply GLP-1 as a weight-loss tool. Surgery causes numerous hormones to change to a more favorable level. Sleeve gastrectomy, a 45-minute procedure requiring 4 Band-Aids that is statistically safer than an appendectomy, results in immediate and long-lasting reset of at least 8 or 10 important hormones including GLP-1, PYY, Ghrelin, Leptin and others. Long-term studies have demonstrated that these hormonal changes remain in place many years after the surgical procedure. On average, long-term studies demonstrate that metabolic surgical procedures result in 30% total body weight loss and have demonstrated durability, striking health improvements, and reduced mortality risk going out 20 and 30 years. “Safer with surgery” may be an accurate, earnest slogan among surgeons and the impartial researchers in the field, but it is drowned out by the tsunami of Big Pharma trials and studies and “news.”

What is really needed is a drug that is more of a master regulator that would influence all the hormones that we know about, not just GLP -1. The GLP-1 drugs today are currently quite expensive, require injections, and must be used for a lifetime. Insurance coverage is often very poor, and it is difficult to obtain pre-authorization for the medications through the insurance company. It is not known if the effectiveness of the drugs tapers off over the first few years, since there are no trials that report long-term results with people taking the drug every day for multiple years, unlike long-term results after surgery.

Pharmaceuticals have a long history of providing breathtaking profits while sometimes causing unintended consequences.  It is a cruel irony, for example, that obesity is in many cases linked to the latest-generation antidepressant drugs many people take. So, while every new weapon in the battle against the scourge of obesity is extremely welcome, this latest drug is a variation of an existing drug and is no game changer. Our research lab, and other centers like it around the world, is working to study the biochemistry, physiology and hormones of the stomach and GI tract in hopes of testing new drugs in the future that will have greater effectiveness and do not require daily injections. Ultimately, the real solution to the problem will reside with proper access to treatment with surgery and better drugs that are not prohibitively expensive, and especially prevention, removing the obesogenic elements in the environment and food supply, including chemicals, other pharmaceuticals, and genetic consumable variants.