Is it Safe to Travel to Mexico for Bariatric Surgery?

Home / Is it Safe to Travel to Mexico for Bariatric Surgery? 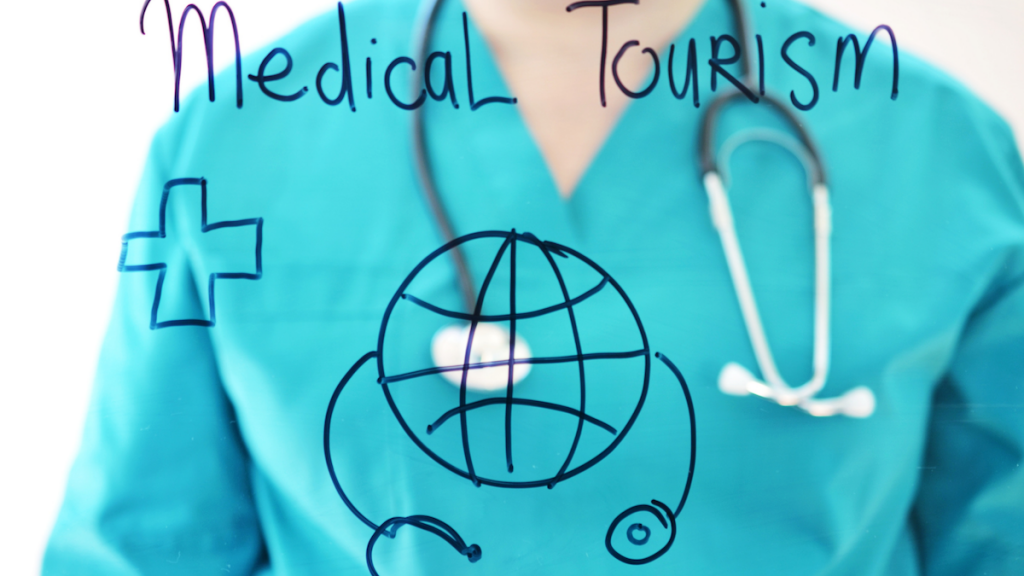 We are sometimes asked if it makes sense to travel to undergo surgery—i.e. medical tourism—and in my field, the question often relates to travel to Mexico for bariatric surgery. There are three considerations someone should make in this scenario. These relate to the risks, the remedy for any complications, and what someone might truly be gaining by traveling to Mexico for the procedure.

Many years ago, we saw an alarming number of complications in people who had traveled to Mexico for bariatric surgery, and the consequences were severe. Clearly, the standard of care was quite a bit lower than would be acceptable in this country, and I saw individuals seriously harmed. In some cases, I had to perform remedial surgery and people experienced very long hospitalizations with severe illness and in some cases disability. Worse still, in most cases, the United States-based health insurance policy covered absolutely none of the extensive costs of care to correct the problems, resulting in personal or family bankruptcy.

Today, I think the standards all over the world are better. I have met some of the surgeons who perform bariatric surgery in Mexico and some of these are fine doctors and surgeons. The cost structure south of the border also allows for a discounted price compared to paying cash in the United States.

What are the Risks?

So, what are the risks? In my view, the risks of complications have become lower. If one does their research and finds a well-trained reputable surgeon south of the border, the risks of major complications can be low. However, there is generally not the same level of transparency, so I am hesitant to say that the risks are as low as a center like ours, which has a 0% mortality risk in sleeve gastrectomy patients for over 3,000 cases.

We have also had 0% cases of leaks after sleeve gastrectomy in over 2,500 consecutive cases. During that time, I have seen several leak cases (requiring major corrective surgery) among patients who went to Mexico, so my sense is that their rate is still running quite a bit above the average for the best centers in the United States.

Other complications such as infection, medication reactions, problems with drug administration, wound problems, and the other sorts of surgical complications which can occur anywhere might arise on your voyage to Mexico. The rate is generally going to be very low with a well-researched center that has been chosen, but it is certainly not zero.

How will Complications be Remedied?

This gets a bit trickier. In some cases, I have known of individuals who made a return trip to Mexico and underwent treatment or a revisional surgical procedure. In other cases, I have known individuals who had to undergo corrective surgery or hospitalization in the United States. This is generally the safest and best option to resolve a complication, but it runs the risk of a dire situation financially. United States-based health insurance policies nearly always have a contractual exclusion that allows them to pay nothing for medical care stemming from a complication in Mexico. So, while the risk of a serious complication it is low, the consequences could be quite severe.

Are there any other downsides? Yes, I think so. One major downside is evident when you compare medical tourism to programs such as ours, which have been working on the problem of long-term weight loss and resolution of type two diabetes as well as other obesity-related medical problems for decades. We have a lot of knowledge and enthusiasm to impart to all our patients, and we establish a lifelong relationship that begins with surgery. We endeavor to see every single person on an ongoing basis forever. That means our team, consisting of dietitians, nurse practitioners, psychologist, and physicians is working to help optimize the long-term health and quality of life for every person we touch. Weight-loss medications, diets, therapies, management of vitamins and nutritional parameters are a part of our long-term mission. Most people miss out on all of that by just having the surgery in Mexico.

What is Gained by Traveling to Mexico?

Clearly, there is a big financial driver if someone is considering traveling to Mexico for bariatric surgery. Regrettably, metabolic surgery is not as completely and fully covered as it should be in the United States and so many people are left with a tough decision on paying out of pocket. Everyone is price sensitive and saving several thousand dollars can make a significant difference. But please consider that saving a few thousand dollars involves some risks. Each person must use their own best judgment, but it may be worth taking a deeper dive, exploring with a very high-quality experienced surgeon in the United States creative avenues through insurance or through financing that would allow you to get the best procedure in the safest possible manner.

If you have questions about metabolic surgery and you’re considering traveling to Mexico for the procedure, we invite you to contact Sasse Surgical in northern Nevada first.