A Guest Post on Reno Moms Blog about Bladder Leakage 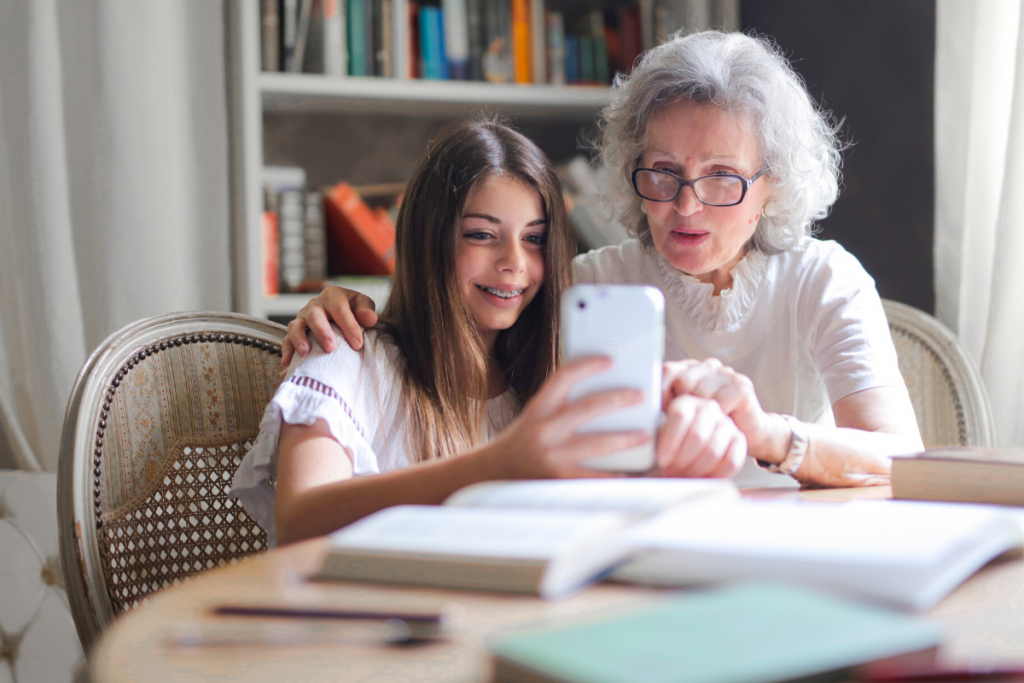 If you aren’t a regular subscriber to Reno Moms Blog, it’s a great source of local stories from area parents. A recent article, “When Peeing Your Pants Isn’t Funny Anymore,” offered a frank take on the issue of incontinence and its insidious ability to limit the lives of women (and men) far too early.

The author shared a personal story about bladder leakage that turned out to be a temporary side effect of a recent pregnancy. But as she points out, she’s one of the lucky ones (emphasis ours):

“Bladder leakage, or incontinence, is a mortifying issue for over 25 million Americans, and women are twice as likely as men to experience it. And here’s a fun statistic — one in four women over 18 deals with incontinence. Of the six of us on that coffee date, one used panty liners daily to deal with her bladder leaks, and another had made drastic lifestyle changes that included always knowing the location of the nearest bathroom and thrice-daily Kegel sessions to accommodate what she called her weak bladder. It was genetic, she explained, as she told us about her own mother, who had dealt with the same problem since her mid-forties. She warned us not to make her laugh too hard, and she plugged her nose to head off an oncoming sneeze. I mean, this is no way to live!”

Dr. Sasse is quoted a few times and shares the best-kept secret in medical care for incontinence resolution. Sacral nerve modulation has a much higher success rate than any other option for bladder or bowel leakage, and yet it’s still relatively unknown. The author explains (emphasis ours):

“Blame it on the fact that there’s a lot of money to be made in solving the symptoms of incontinence — the pads and adult diapers and medications and exercise packages — rather than the issue itself. And then there’s the general stigma, and the misconception that incontinence is just an inevitable part of getting older. “Believe it or not, it’s embarrassing for some doctors to talk about this subject too” says Dr. Sasse. “The vast majority of doctors – and we men deserve some blame here – just don’t appreciate how impactful the problem is for a person’s quality of life. Add in the fact that very few doctors receive any training whatsoever about bladder and bowel control treatments, and you have a recipe for a terrible problem left untreated.” It really is a perfect storm, and the upshot is that anyone with the courage to seek assistance from their doctor very likely gets dated recommendations that don’t really help.”

We encourage you to read the article in its entirety, and consider sharing it to your social accounts. One of the tragedies of incontinence is that so many silently suffer, managing the ever-worsening symptoms. As the author mentions, “Knocking down the stigma and the shame is the first step toward getting all the information you need to make an informed decision.” We couldn’t agree more, and we invite you to contact us to learn more if incontinence is something you’ve resigned yourself to dealing with for the rest of your life.