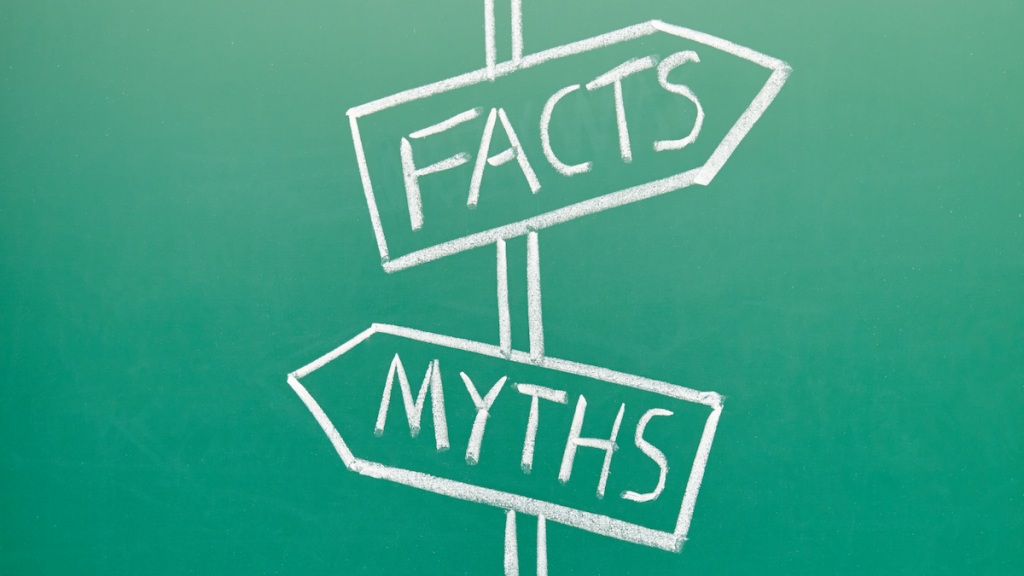 The idea that you’ll miss out on key nutrients following weight-loss surgery isn’t true. But like every myth, underneath is a kernel of truth somewhere, so let us address it straight away. In the past, some kinds of more aggressive bypass-type procedures created vitamin and micronutrient deficiencies for some people. The worst offender, surgically-speaking, was the biliopancreatic diversion with duodenal switch, the old kind, and next up was long-limb gastric bypass. Today, neither of these procedures is done very often in the original way because decades ago, surgeons began modifying the procedures to eliminate loss of nutrients.  What’s more, neither of these procedures ever had much traction in the U.S. at all. Much milder micronutrient deficiencies can result from modern gastric bypass, especially if someone does not take their vitamins, but we’ll get to more on that in a bit.

Today, the most widely performed procedure is the sleeve gastrectomy, which has very little effect on reducing absorption of key nutrients. This is primarily because we absorb nearly all our nutrients in the small intestine, and sleeve gastrectomy never touches the small intestine. Making the stomach smaller probably does reduce some gastric cofactors needed to bind certain nutrients (like vitamin D and B12) so that they are later absorbed better in the small intestine. In this way, even the sleeve can exacerbate some mild nutrient deficiencies that are already present in the population.

The Question of Nutrient Loss

But there are three important reasons why the question of nutrient loss is not the primary question to be thinking about.

It is a myth that you will probably miss out on key nutrients, or feel worse, or look worse. The truth is you will probably take some vitamins, be healthier and more energetic, and maintain off a large and significant number of pounds for decades. And more importantly, you will enjoy improved health and a longer life. And by the way, if you were unlucky and had an unusually low vitamin level, it is correctable with a supplement. And that’s unlike the premature aging, fatigue, pain, diabetes, and early mortality of obesity, which is not so easily fixed without surgery.