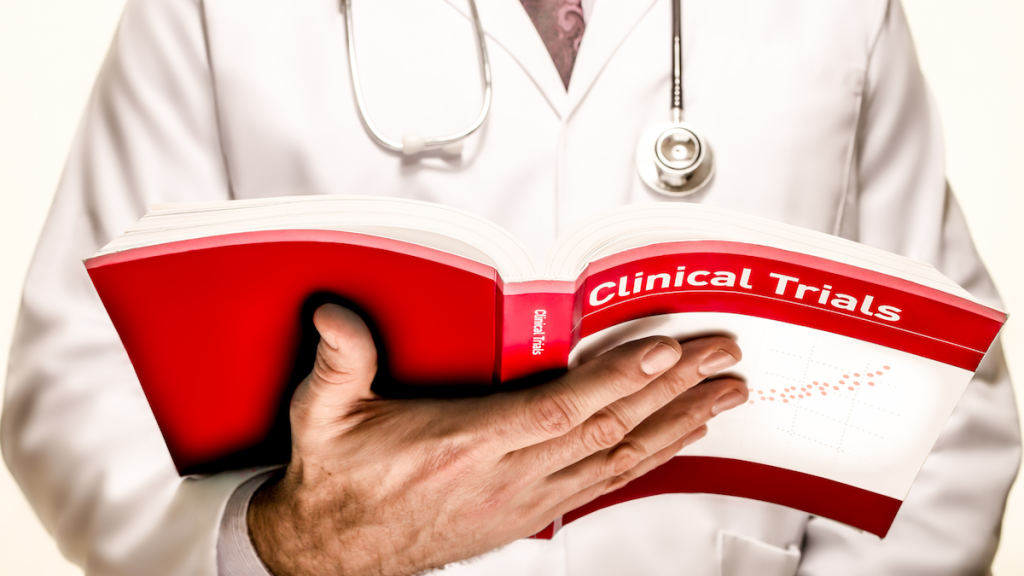 Over one hundred trillion bacteria make up the normal microbiome within our bodies. We’ve known the changes in the gut bacteria play a role beyond digestion and have at least some effects in regulating inflammation, blood sugar, and even energy metabolism within the body. Prior studies have compared the bacterial flora from the gut of individuals with obesity and found that the populations of bacteria differ from that of normal weight individuals. But a recent study takes a deeper look.

Prior studies that involved transplanting the bacteria from skinny animals to obese animals has resulted in change in the recipients’ metabolism with a tendency toward improved insulin sensitivity and losing weight. But the magnitude of the effect has been small in human trials in the grand scheme of things.

Changes in gut bacteria have been proposed as one of the mechanisms by which metabolic surgery causes reductions in body weight and blood sugar. A recent study has now further elucidated the gut bacterial changes in a more detailed fashion among individuals undergoing sleeve gastrectomy and Roux-en-Y gastric bypass surgery. In this study, published in 2022 out of Alberta, Canada, the lead author Dang reports on the populations of gut bacteria before surgery, three months after surgery and nine months after surgery. The study is quite interesting and well done, involving 80 patients that included 28 controls and the rest divided between sleeve gastrectomy and gastric bypass.

The change in bacterial populations was more pronounced in the gastric bypass patients, showing significant shift in several populations of gut bacteria including increases in some phyla such as Proteobacteria and a reduction in the populations of Firmicutes. Milder changes were noted in the sleeve gastrectomy patients’ microbiome and only at the nine-month mark.

What does it all mean?

We do not yet know the full significance of the gut microbiome as it relates to obesity. And, between obesity and gut bacteria, we do not fully know which is the chicken and which is the egg. The authors of this recent study went on to perform analysis of inflammatory markers and metabolic processes which demonstrated that the biochemistry differs between sleeve gastrectomy and gastric bypass. It may be that each procedure induces specific patterns of gut bacteria that create specific changes in metabolites and biochemical compounds that further affect metabolism and blood sugar.

Overall, this study found findings of significant changes in the gut bacteria after metabolic surgery, similar to previous studies. The study was more detailed in observing unique differences between sleeve gastrectomy and gastric bypass with respect to the change in bacteria. Furthermore, it suggests that sleeve and gastric bypass utilize different mechanism to achieve weight loss and diabetes resolution based upon some of the unique patterns of bacteria, associated metabolites, changes in metabolic function and inflammation.

It remains to be seen how humans may one day benefit from the improved understanding of the microbiome and its relationship to obesity. The science continues to reveal highly complex systems that regulate body weight, blood sugar, liver health, and metabolism. Metabolic surgery has opened many previously unexplored doors which continue to shed light on metabolic health. One day, we may be able to more precisely tweak the microbiome to improve health, metabolism and obesity.