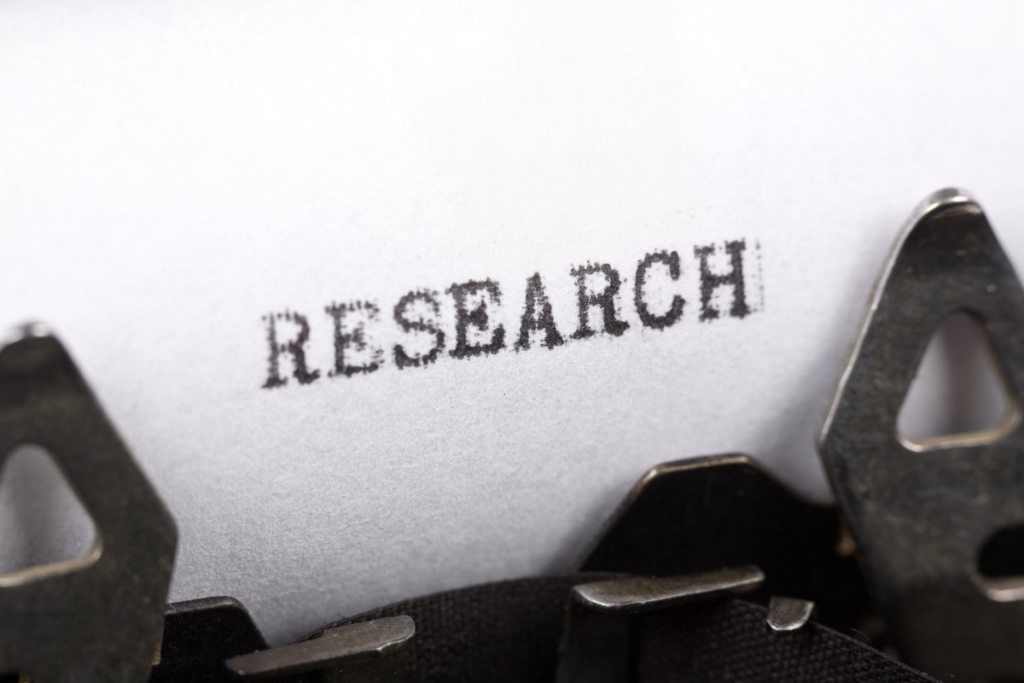 A recently released study of over 100,000 patients from a large national insurance database examined the effect of metabolic surgery on the risk of stroke within the ensuing five years. The results were that individuals who had undergone metabolic surgery had a 22% lower chance of suffering a stroke five years later compared with the matched control patients.

The research was presented at the annual meeting of the American Society for Metabolic and Bariatric Surgery and is believed to be the largest study of its kind. The reduction in stroke risk was even larger, 46% lower odds, one year after the surgery compared to the controls.

The authors note that these findings are very consistent with many other studies, both randomized perspective trials, and larger population cohort studies, which show large reductions in the risk of all “macrovascular” events after surgery. These events are primarily heart attack and stroke, both very serious, often devastating, cardiovascular events.

The primary metabolic procedures performed in the United States and around the world today consist of the laparoscopic sleeve gastrectomy and the laparoscopic gastric bypass, both of which create an enduring reset of a group of regulatory hormones which control circulating levels of triglycerides and glucose, as well as serve as a setpoint directing metabolic rate and body weight. Key hormones including GLP-1, Leptin, Ghrelin, and PYY move to much more favorable levels right after the changes in the tissues involving the stomach made with surgery. Almost immediately, blood sugar falls, triglyceride levels fall, and metabolic rate increases, even before body weight itself is reduced. The large reduction in stroke risk observed in this study may occur because of the reduction of lipid levels or glucose levels, or via other mechanisms such as the observed reductions in blood pressure and body weight.

Since stroke occurs largely by the formation of cholesterol or lipid plaques in arteries and reduction of blood flow to the brain tissue, the significant reductions in risk seen after metabolic surgery come as no surprise. Related studies have demonstrated preservation of cognitive function and reduced progression to dementia, because of bariatric surgery.

Bariatric surgery, or metabolic surgery as it is generally called within the field, consists primarily of a 45-minute procedure involving minimally invasive techniques. Large worldwide databases now put the risks of metabolic surgery below that of appendectomy, gallbladder removal, hysterectomy, and nearly all routine surgical procedures. Because the changes created during surgery are so profound, the reduced risks of stroke, heart disease, and other negative health conditions are long lasting.

If you’d like to learn about whether you’re a candidate for bariatric surgery, contact the team at Sasse Surgical today.