6 Trends of Bariatric Surgery in 2020 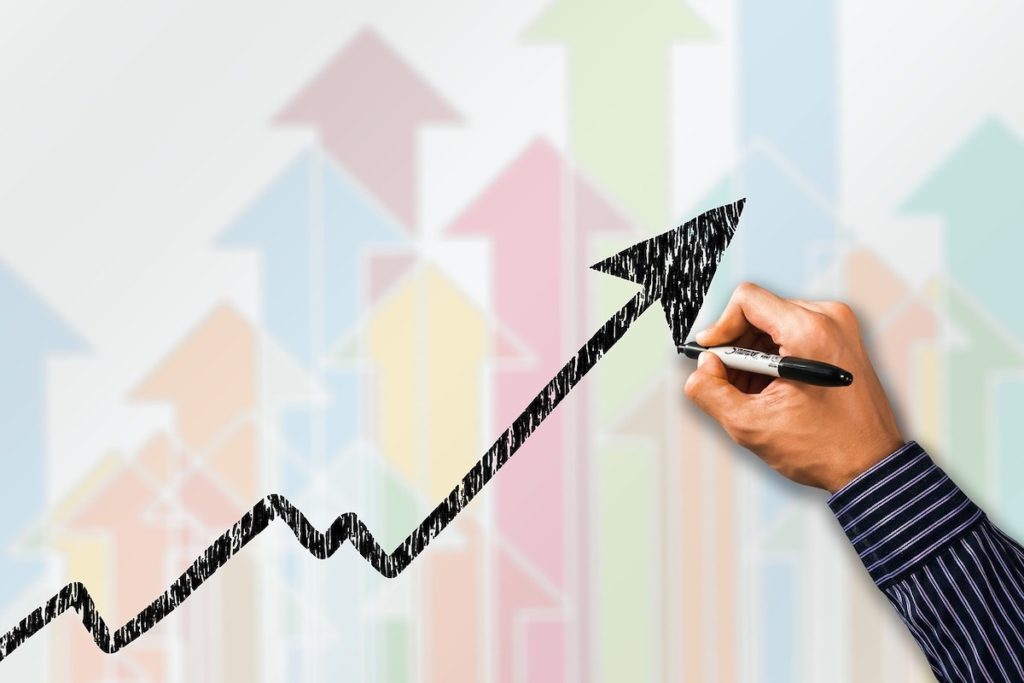 1. The Epidemic of Weight Gain and Obesity Has Only Worsened

Despite more diet plans, diet foods, and diet fads, more people than ever struggle with obesity and the ravages of type 2 diabetes and other disease caused by obesity. According to the Centers for Disease Control and Prevention (CDC), the prevalence of obesity increased from 30% to 42% between 1999 and 2018, and the prevalence of severe obesity increased from 4.7% to 9.2%. Obesity continues to take a tremendous toll on life expectancy and quality of life for Americans — it’s one of the top two causes of preventable death in the United States.

And while obesity is recognized in scientific circles as an environmental disease affecting the entire population due to changes in the food supply and environment, in the popular media and in people’s minds it is wrongly viewed as a disease of behavior and poor choices. High quality research shows people and society today are no worse at making choices and exhibiting healthy behaviors than our grandparents were, yet obesity is ten times more prevalent.

With the growth of sleeve gastrectomy, there is once again rising enthusiasm for outpatient surgery centers as a popular setting for weight-loss surgery for selected patients. The move to outpatient surgery paused significantly after 2010 as enthusiasm for the gastric banding procedures fell. The LapBand was a good procedure for the ambulatory setting, but the long-term data shows the sleeve, bypass and duodenal switch procedures to be far more effective.

Sleeve gastrectomy has emerged in the last 12 years as the safest, simplest procedure with the fewest complications. The 45-minute procedure is highly effective at reversing diabetes and causing substantial long term weight loss.

3. Expansion of Eligibility for Weight-Loss Surgery Continues its Growth — Albeit More Slowly than Predicted

During the Great Recession, insurers and employers pulled back coverages that had been most recently added, especially bariatric surgery. But in recent years, the drumbeat of overwhelmingly positive data from huge population cohort studies and randomized controlled trials has shown metabolic surgery to be very safe and very effective. Eligibility continues to grow, with nearly all public plans such as Medicare and Tricare covering the procedure, and most employer-based private plans covering the procedure as well. Large U.S. databases show current weight-loss surgery is very successful in improving health and longevity, highly cost-effective by reducing other disease, and is safer than most common surgical procedures including hernia repair, knee surgery and appendectomy. Still, many insurers demand patients navigate a gauntlet of restrictions, obstacles, and requirements to access the procedure.

The competition between two heavy hitters of medical device with competing gastric bands fizzled as the banding strategy fell out of favor. Sadly, there is no deep-pocketed advertising for the best-kept secret in healthcare: metabolic surgery. Based on advertising, one would think diabetes drugs were miracles. They are not — they only help “control the number” of a person’s blood glucose. They do not cure the diabetes as surgery often does. In recent years, huge, well-funded trials of non-surgical treatment of diabetes have failed to show an impact on health.

Type 2 diabetes is an epidemic all by itself, and most of this disease stems directly from obesity. Tragically, over 30 million Americans now have type 2 diabetes, and over 85 million Americans have pre-diabetes, meaning they will progress to full-blown diabetes in the coming years. Twelve randomized, prospective controlled trials demonstrate that metabolic surgery is more effective than medications and intensive non-surgical treatment. In fact, most people who undergo sleeve gastrectomy experience a reversal of their type 2 diabetes, meaning they are in full remission and off medication. Surgery is now recommended by the American Diabetes Association and nearly every worldwide diabetes organization. Yet most people with diabetes, and most rank-and-file doctors are unaware of the superior safety and effectiveness of surgery, living under the pharmaceutical industry barrage of advertising for diabetes drugs.

Quality improvement in surgery has been highly effective. The national accreditation process has meant that accredited centers in the United States offer bariatric surgery by highly trained surgeons held to the highest standards. Every case is reported in a national database, and risks of the surgery have plummeted in the past decade. Weight-loss surgery today is safer than a hysterectomy or a gallbladder procedure.

Medicare dropped its original cutoff of age 65 for bariatric surgery. Today, all Medicare recipients are eligible for metabolic surgery, and an increasing number of seniors with type 2 diabetes and obesity enjoy a new lease on life with a 45-minute procedure that requires four Band-aids and induces weight loss and reverses diabetes. Lowered rates of stroke, heart attack, and death are the proven result.

Learn more about the benefits of metabolic surgery and the impact it could have on your life — contact Dr. Sasse in Reno today.